The Origin Of Christmas

The Origin of Christmas

Christmas Day-December 25-which celebrates the birth of Jesus Christ， the founder of the Christian religion， is the biggest and best-loved holiday in the United States.

According to the Bible， the holy book of Christians， God decided to allow his only son， Jesus Christ， to be born to a human mother and live on earth so that people could understand God better and learn to love God and each other more. "Christmas"- meaning "celebration of Christ "- honors the time when Jesus was born to a young Jewish woman Mary. 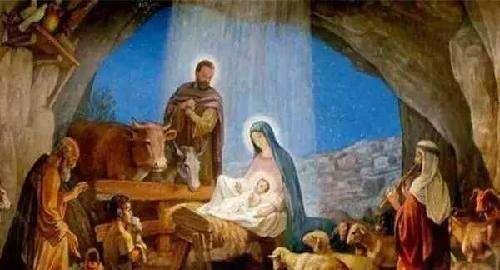 Mary was engaged to be married to Joseph， a carpenter， but before they came together， she was found to be with child. Because Joseph， her husband， was a righteous man and did not want to expose her to public disgrace， he had in mind to divorce her quietly. But after he had considered this， an angel of the Lord appeared to him in a dream and said， "Do not be afraid to take Mary home as your wife， because what is conceived in her is from the Holy Spirit. She will give birth to a son， and you are to give him the name Jesus， because he will save his people from their sins." 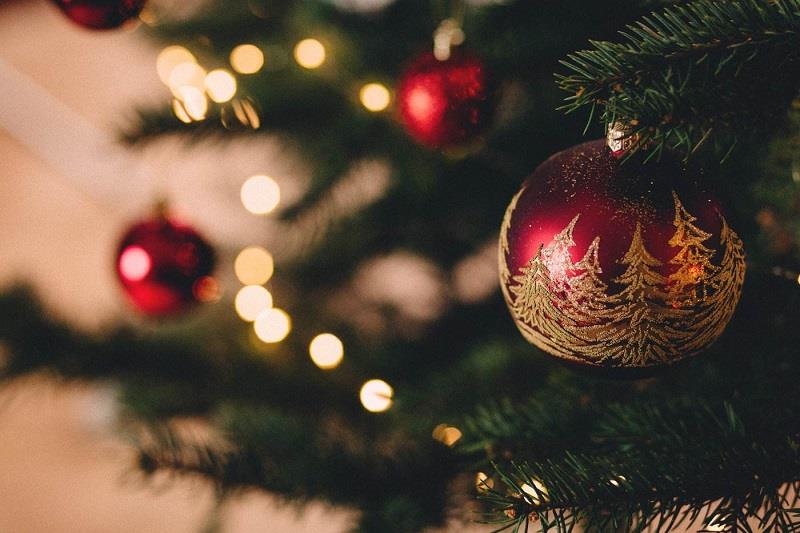 Although the exact date of the birth of Jesus nearly 2，000 years ago is not known， the calendar on the supposed date divides all time into B.C. (Before Christ )and A.D. ( a Latin phrase， Anno Domini， "in the year of our Lord.")For the first 300 years， Jesus’ birthday was celebrated on different dates. Finally， in the year 354， church leaders chose December 25 as his birthday.